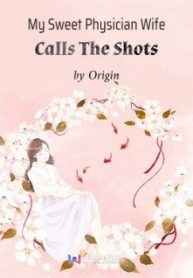 “Zhong Nuannuan, your charges have been withdrawn. The courts have declared you innocent and pronounced you not guilty for murder. You can leave prison now. Your family is waiting for you in the waiting room outside.” Zhong Nuannuan was startled. She pushed the female prison guard to the side and ran toward the waiting room. She did not even bother to put on her shoes. If not for the icy feeling she felt at every step of the way reminding her that this was not a dream, Zhong Nuannuan would not have believed that she had resurrected. As she burst through the doors and saw him again, she knew in her heart, that this time she would get it right. This time she would cherish him properly and hopefully, just hopefully, turn her own fate around.

We update novel every single day to meet the demand of readers!

Return of the Female Knight

Rebirth Of The Urban Immortal Cultivator

Death Is The Only Ending For The Villain